Photo by Charles 🇵🇭 on Unsplash

Watch as Dr. Michael Irwig, the lead researcher from George Washington University, discusses some of the study’s findings on this press release video.

10 Simple and Natural Tips To Strengthen Your Heart

DASH Diet for hypertension: Most Americans with high blood pressure don’t have it under control

How much Vitamin D do you need each day? 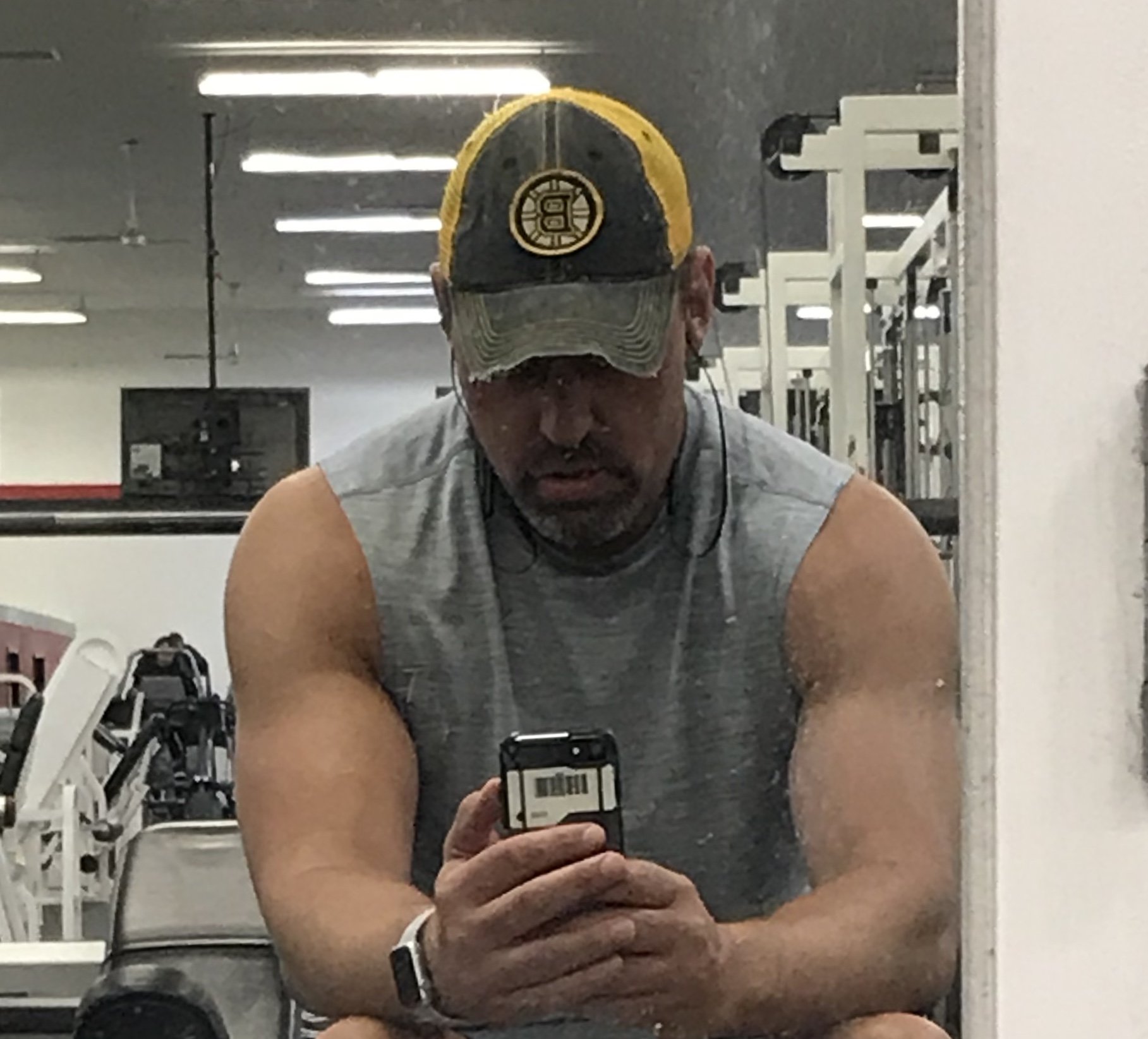