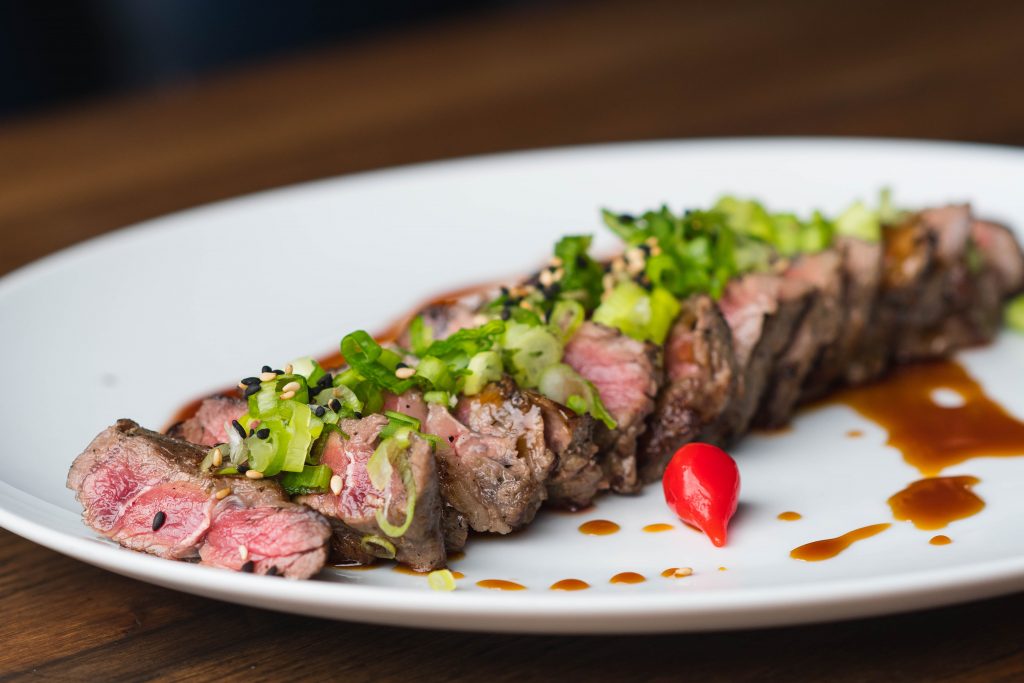 What causes keto night sweats? 5 Reasons why you&#8217;re sweating at night.Intro to the Ketogenic Diet Guide for Beginners

What is the Ketogenic Diet?

The ketogenic diet is a very low-carb diet where your body uses fat and ketone bodies instead of glucose as its primary fuel source.

History of the Ketogenic Diet

The ketogenic diet was first used in the 1920s by physicians at John Hopkins and the Mayo Clinic to treat children with intractable epilepsy (seizures). The diet was based on French research in 1911 showing that prolonged fasting could decrease the frequency of seizures in both children and adults. The French study by Guelpa and Marie only included twenty-one patients on a 4 day fast and was limited in its details and results with only 6 patients seeing any improvement of their seizures. In 1924, Dr M.G. Peterman of the Mayo published his first “ketogenic diet” study and set the nutrition macros for the diet as:

The ketogenic diet became a standard treatment protocol for childhood epilepsy up until anti-seizure medications like phenytoin and phenobarbital were discovered in the 1940s. As medication management of seizures because more common, the use of the ketogenic diet for seizures started to fall out of favor.

How did the Ketogenic diet become a weight loss diet?

In the early 1970s, cardiology Robert Atkins, M.D.  wrote his best-selling diet book “Dr. Atkins Diet Revolution” which focused on a low-carb diet for weight loss. While not a true ketogenic diet since the Atkins diet did not look at ketone levels, the Atkins diet craze did kick off a renewed interest in low-carb and very-low-carb diets.

Ketosis is simply when your liver makes ketones from breaking down fats. These ketones or ketone bodies can also be used by the body for energy. As your body becomes used to the lower level of carbohydrates in your diet, the body will use preferentially use fat and ketone bodies for energy.

How do I measure my ketones?

The three main ways to measure and track your ketones on the ketogenic diet are by testing your blood, urine, or breath. Each method tests for a different type of ketone so it’s recommended that you pick one method and consistently use that method to track your progress.

Blood testing for ketones is considered the most accurate and can be done with a basic blood ketone meter, ketone test strips and a needle lancet like diabetics use to check their blood sugar.

The measurement of respiratory ketones in exhaled breath is the final method to measure ketones while on the ketogenic diet.

What do I eat on the Ketogenic Diet?

There’s actually a lot of flexibility on the ketogenic diet as far as what you can eat. The main point is to keep your carbohydrate intake very low, usually under 30 grams of carbohydrates a day to start. As your body adapts and learns to use the ketone bodies as a fuel source, your body will be less dependent on carbohydrates.

You can even do a vegan ketogenic diet!

What can’t I eat on the Ketogenic Diet?

The main foods to avoid or significantly limit on the Ketogenic diet are high-carb or high sugar foods. These foods would include bread and other baked products like muffins, rolls, chips and crackers.

Other foods to avoid are high-starch foods like potatoes, yams and sweet potatoes.

Is the Ketogenic Diet unhealthy?

There’s a lot of “controversy” from some physicians and others that don’t fully understand the metabolic changes that occur in the body due to the ketogenic diet.

The ketogenic diet has been shown to decrease elevated glucose levels and improve insulin sensitivity in pre-diabetics and diabetes. 1

In fact, before insulin was discovered and became a treatment for diabetes, a low carbohydrate diet was recommended for diabetics to keep their blood sugar under control by some physicians.

The biggest complaint from people that tried the ketogenic diet but stopped after several days was because of what many describe as the “keto flu” which occurs as your body is trying to transition from using primarily glucose for energy to using ketones and fat as its primary energy source.

Other issues some people have when they start a ketogenic diet is “keto night sweats” which maybe due to a drop in blood sugar overnight.

What is the Glucose-Ketone Index?

The Glucose-Ketone Index (GKI) is the ratio of your blood glucose and ketone levels and is considered a more accurate method of how your body is adapting to a low-carb or ketogenic diet versus just measuring blood ketone levels by themselves.

Can I exercise on the Ketogenic Diet?

Absolutely! Although at the adaptation phase of the ketogenic diet, you might notice less energy and your workouts may suffer, especially endurance workouts like running or cycling. It can take eight to twelve weeks for your body to fully adapt to a ketogenic or low-carb diet.  If you are struggling with your workouts on a ketogenic diet, you may want to add back a small amount of carbohydrates either right before or during exercise. Endurance athletes like Zach Bitter have been very successful with this type of ketogenic diet called the Optimized Fat Metabolism Diet.

What research is there on the Ketogenic Diet?

Troubleshooting on the Ketogenic Diet

Some people have problems transitioning to a low-carb or ketogenic diet. Some of the biggest mistakes people make when starting a ketogenic diet are not getting enough electrolytes or they are still eating a high level of carbohydrates and never get into ketosis.

Read our article about how to boost your ketone levels.

Conferences on Ketogenic Diet and Lifestyle

If you want to learn more about the ketogenic diet and the benefits of a low-carb diet, then look at our Low-Carb and Ketogenic Conferences page.